Supervisor: Mark Shepard
By Mahan Mehrvarz
Fall 2015
Project Github
Twitter Open API and Twittersearch library for python were used during the prototype phases of this project.

Not about From questions the meaningfulness of metadata, in general, and conjures up a new way of looking, thinking, using, or interpreting metadata by looking at the data itself.
This project introduces an alternative way of extracting geographical metadata from [Twitter open API] data. And in continue, relating those geographical meta-data to the actual Twitter data. Twitter Open API and Twittersearch library for python were used during the prototype phases of this project.

There are many projects about Geo-location of tweets. Most of them look at the meta-data [e.g. geolocation] to pin a topic/concern/subject to a location on the earth.

What is About and From?

When discussing a number of topics such as social immoralities, it is really crucial to understand the difference between ‘From’ and ‘About’.

Instead of looking at the Geo-tags in the meta-data associated with each tweet, this online project looks at the [words in a] tweet and checks if there is any Geo-location. 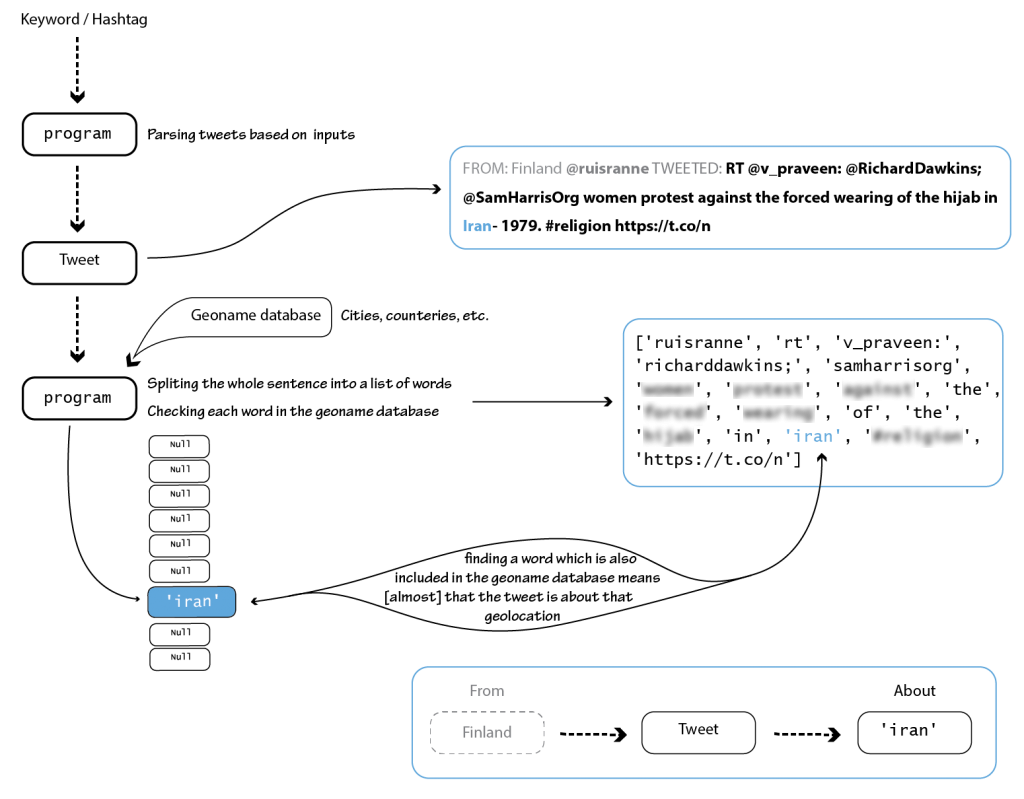 There is also the relationship between people who are subjects of an issue such as social immoralities and people who are talking about them within the social media. 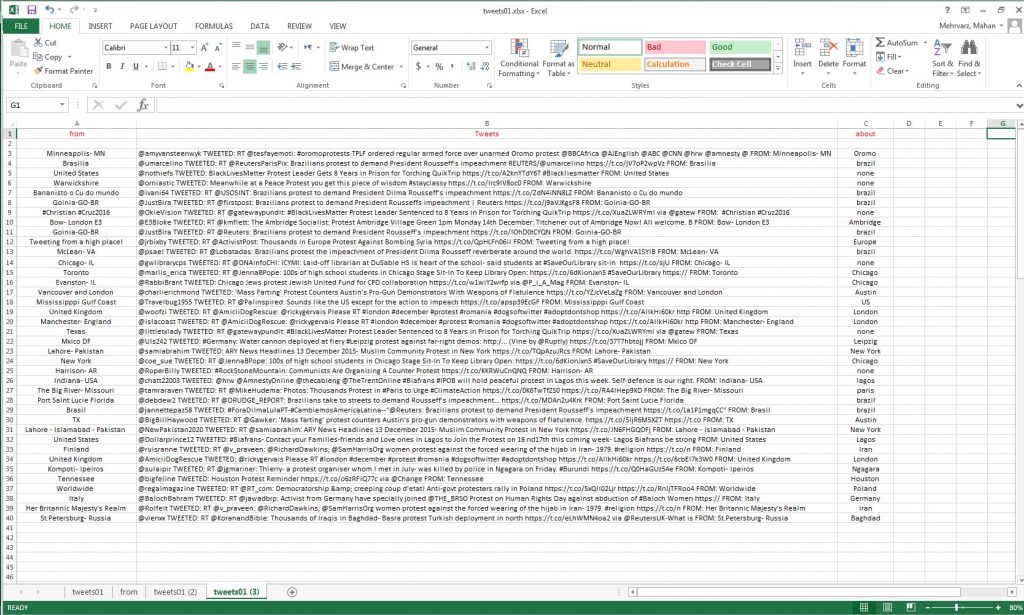 This is an exemplary website to understand what countries/cities are subject of immoralities.
Users may not want to know who in the world is talking about them, they may want to know who are the subjects of these social issues. 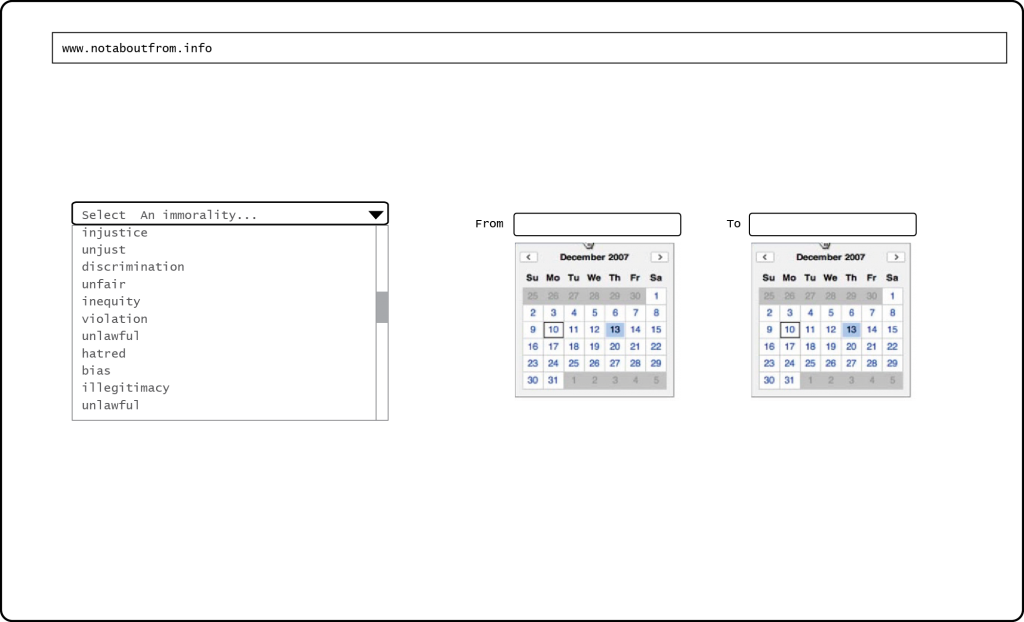 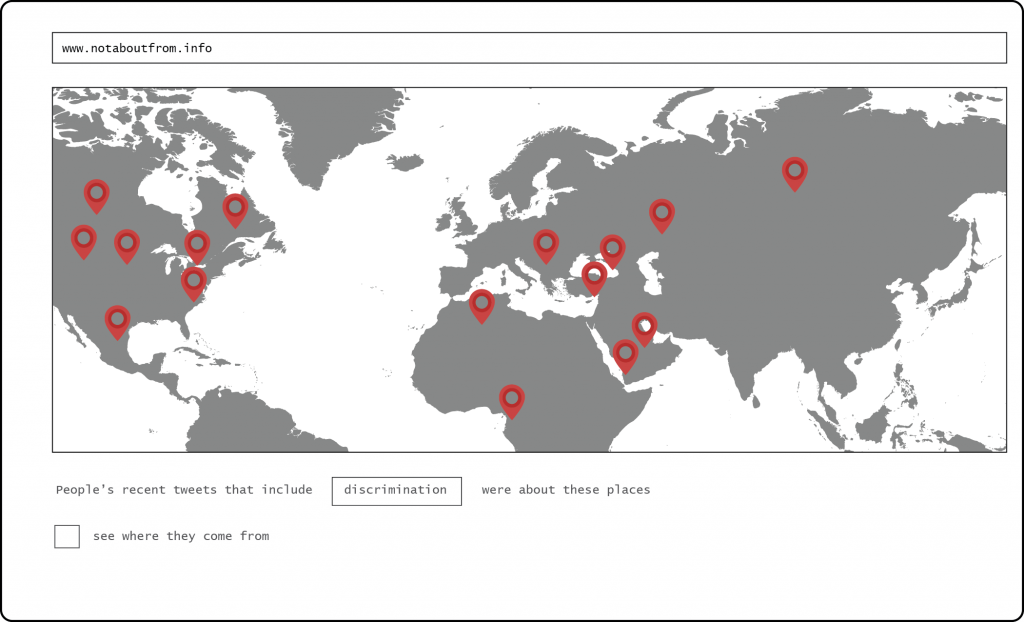 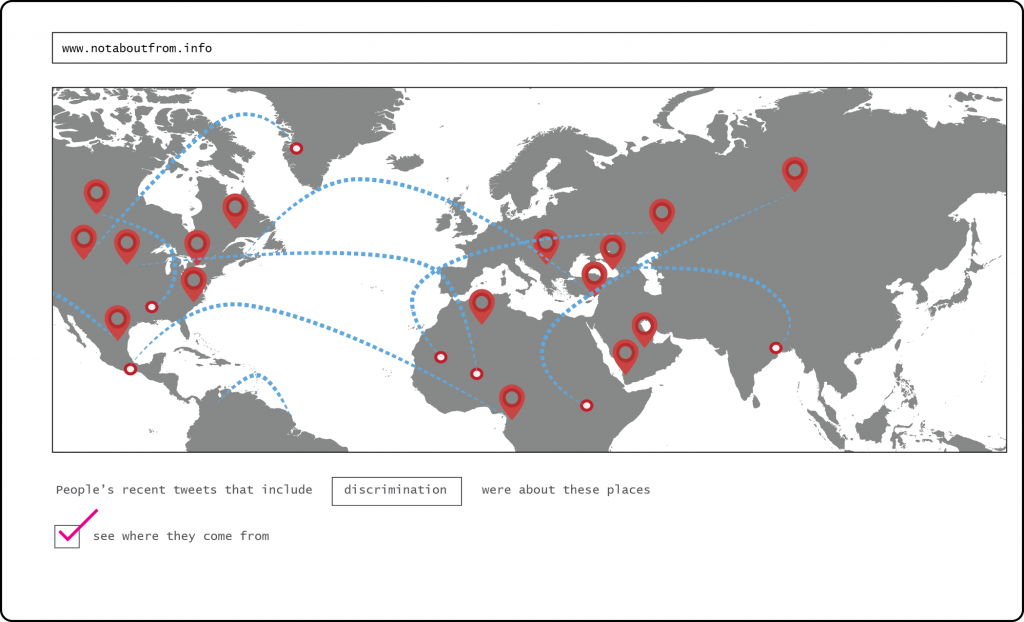