Who steals bikes studies issues of racism and stereotyping in Amsterdam, Holland, a widespread social problem that has come to the forefront recently in many European cities. Using technologies and data mapping overlaid onto physical space, the project uses locative media not to catch bike thieves, but rather to challenge prejudices by taking individual thoughts and projecting positive cultural messages onto them as a perceived collective ideology.
Using mixed conditions, where racism and social negativity are coupled with crime, there is an examination to understand why people of color or immigrants in the city are often perceived as the people most likely to commit such a crime. To study this phenomenon, there first was a series of videotaped of one scene of a bike theft occurring and the actors being switched to understand the reactions of the public based on the perpetrator’s ethnicity. Secondly, a series of protest control group studies were developed using mobile technology to create crowd-sourcing data, which in real-time helped to effectively question people’s preconceived stereotyping mindset and to challenge traditional ideologies utilizing data and messages that are relevant to Amsterdam residents.

An Experiment Testing the Effect of Data manipulation

Imagine a dark room with an R G B L E D light. Then imagine three persons that each has a device with three sliders to determine a value for R, G, and B.
They are told that a controller will receive all the values from slider bottoms, then calculate the average amount of each color channel and send the three final values to the R G B, L E D.
So, through a collective process, they can adjust the light color in the room.
However, a control algorithm will keep the overall R value always bigger than the two other (G average and B average) even when it’s actually smaller. As a result, although there is not a constant color for the R G B, L E D and it’s changing in response to each person’s slider, the room is always redder.
Each person will think the other two are the ones who like red more and keep holding the R-value higher. While in fact the higher amount of red is because the controller is doing so.
The app works in a similar way. The online app was looking at the results of people’s data collection and when necessary was adding data from fake identities to the app. By this way, the app was keeping the overall result more or less the same thing: “The rate for Dutch and people with western origins was higher among the bike theft suspects”. 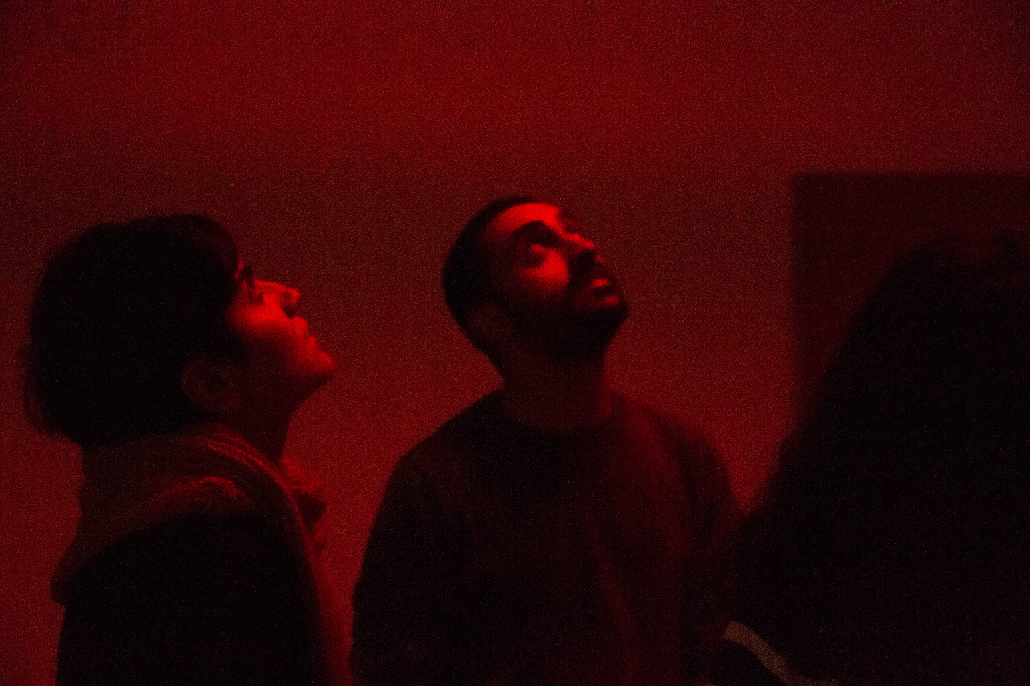 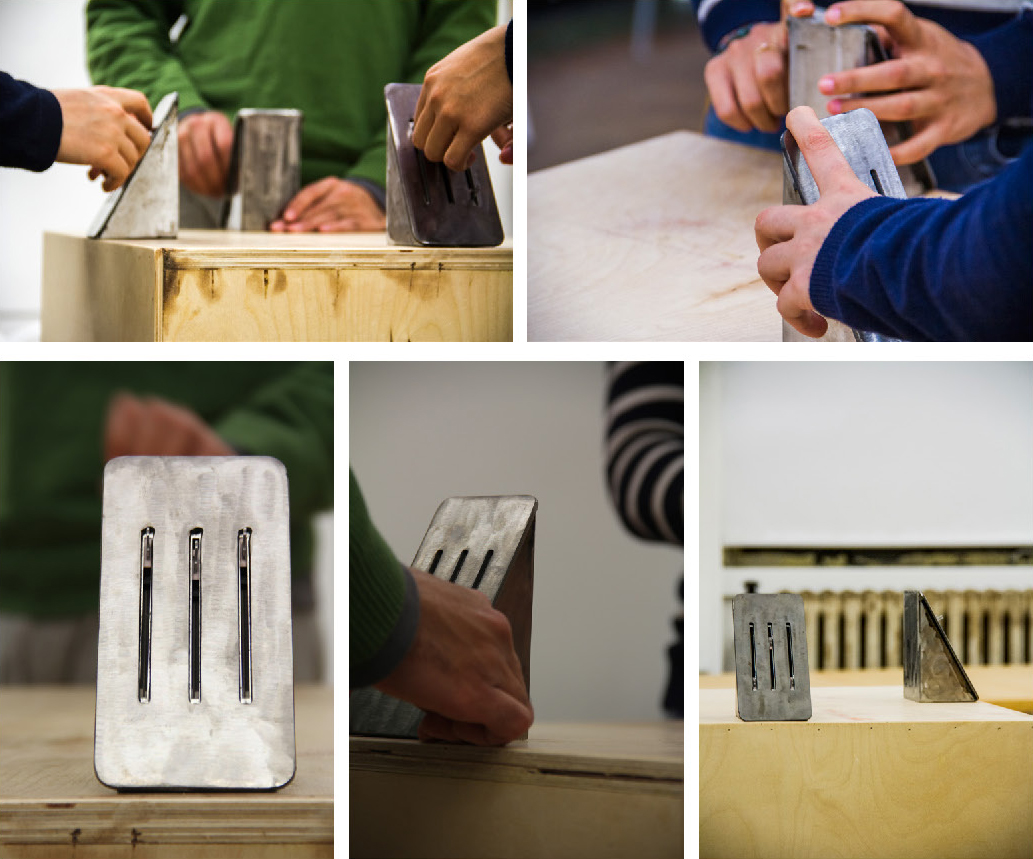 The project incorporated locative media not to catch bike thieves, but to examine the possibility of reshaping people’s assumption on/about bike theft. The experiment sought to change people’s prejudice by projecting individual beliefs as collective ones. The goal of the experiment was to raise the questions that “How locative media can reshape and reform people’s prejudices”. And furthermore, to make people think about their pre-existed prejudice.

Bicycles of 5 percent of the Dutch population were stolen in 2008. Only one in three victims reported these thefts to the police. Bike theft on top 5 of thefts
In total registered crimes, 56 percent concerned theft or burglary. Last year’s (2006) top 5 of thefts included: theft from cars, bike thefts, housebreaking, shoplifting, and pickpocketing.

Thieves will steal a bike according to their client’s request, be it a certain model, a man’s or woman’s style, a particular color, or with or without hand breaks. The number of thefts has greatly increased in recent years, from 5.880 in 2008 to 7.880 in 2012.
A recent poll by the newspaper of two thousand Amsterdammers revealed that over 80 per cent has had a bike stolen at least once, with 60 percent having had a bike stolen multiple times.

The racial and ethnic makeup of Amsterdam as of 2012 was 49.5% Dutch and 50.5% foreign ancestry. Non-Westerners are concentrated in certain neighborhoods, such as Nieuw-West, Bijlmer, Zeeburg, and Amsterdam-Noord. The Netherlands has been rated among the most unfriendly countries in the world for expatriates by Forbes magazine.

“We are all Moroccans!” was the chant that dominated the streets of Amsterdam as an estimated 8,000 people marched against racism in the city.
An image of the impressive M22 Amsterdam anti-racism.

The site boundary is the city of Amsterdam because of two equally important factors. Firstly, the use and ownership of bikes on one hand and the rate of bike theft, on the other hand, are both noticeably high in Amsterdam.  Moreover, as the capital of one of the most unfriendly countries with expatriates and due to its diverse ethnical social context, aversive racism is a known common social disorder.

The condition is aversive racism as a social norm while looking at bike theft as a social problem. To elaborate more, it means the privileged image in the city of Amsterdam about the suspects of bike theft is; thieves are more likely to be colored people (with none-western origin). Amsterdamers according to social experiments indicate different behavior facing bike thieves with different ethinical backgrounds. This social experience shows that Amsterdamers get more aggressive concern when see people with non-western origins are cutting bike locks or trying to steal a bike.